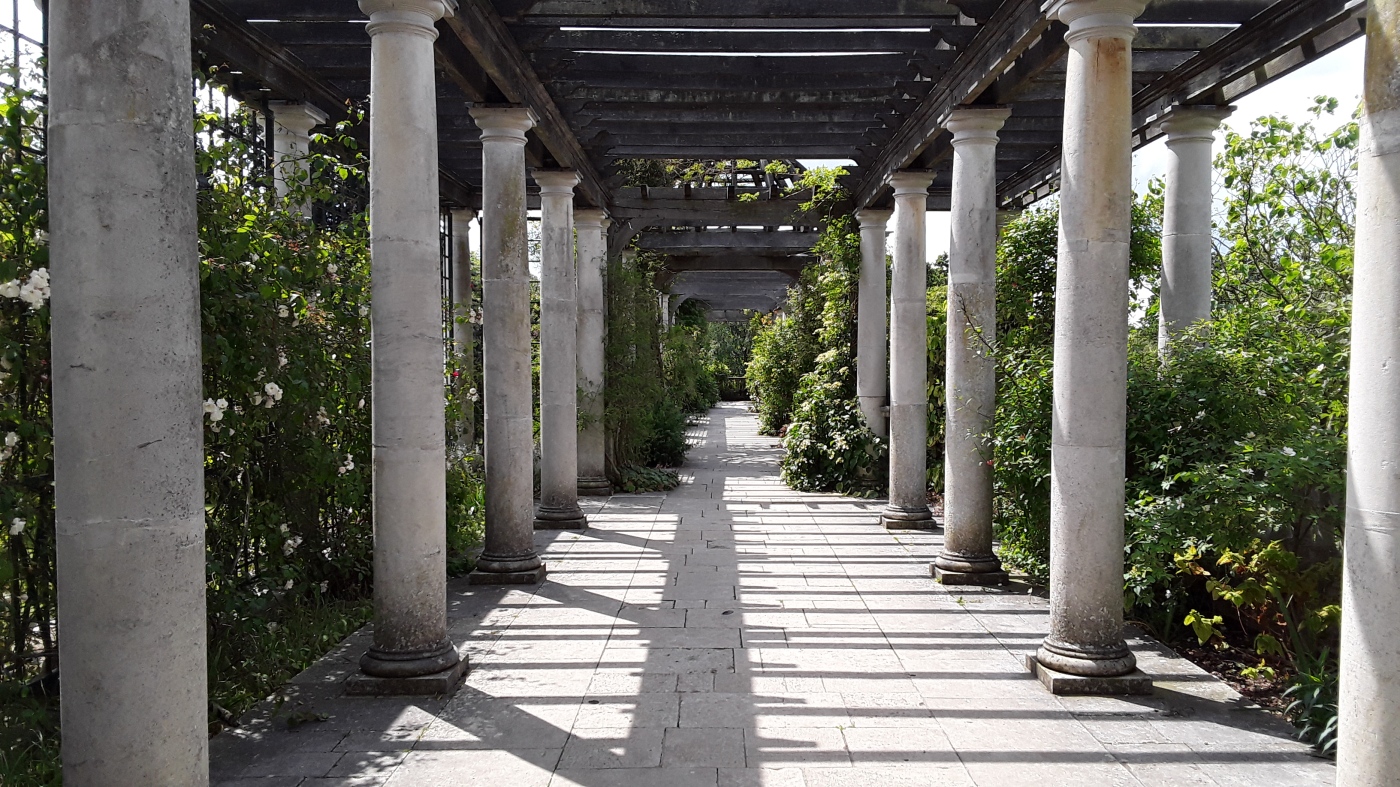 This past week two of my kids had their last first day of school. Our son, Joshua, is a senior. Our daughter, Abigail, just a junior, is nevertheless on track to finish a year early. No more rushing out with forgotten lunches, no more parent-teacher meetings, no more number two pencils. This year is a last chapter.

But last chapters are often the best. The quest is finished, the battle won, the mystery solved, the hero gets the girl. Sometimes all at once. The best moments tend to happen in last chapters.

I suppose we could argue forever about the most sublime moment in all of literature. Some of my favorites include Captain Wentworth’s letter in Persuason (“I can listen no longer in silence. I must speak to you… You pierce my soul. I am half agony, half hope. Tell me not that I am too late, that such precious feelings are gone for ever.”)

…or Frodo sailing away (“And then it seemed to him that as in his dream in the house of Bombadil, the grey rain-curtain turned all to silver glass and was rolled back, and he beheld white shores and beyond them a far green country under a swift sunrise.”)

…or Reuben’s glimpse of heaven in Peace Like a River (“Like a rhyme learned in antiquity a verse blazed to mind: O be quick, my soul, to answer Him; be jubilant, my feet! And sure enough my soul leapt dancing inside my chest, and my feet sprang up and sped me forward.”)

But there is, by far, one Most Dazzling Moment in All of Literature (and yes, I do realize that’s a lot of superlatives for one sentence). There is really no comparison, because never has a story promised so much then dived so dark. Never has a story stretched further back into a misty beginning or peered so far ahead into a mystery. Never has the fate of the world hinged on a moment more than this. And the moment is sublime.

“…he saw and believed; for as yet they did not understand… But Mary stood weeping outside the tomb… Supposing him to be the gardener, she said to him, ‘Sir, if you have carried him away, tell me where you have laid him, and I will take him away.’ Jesus said to her, ‘Mary.’” (John 20:8, 15)

In the darkest hour, the sun rose blinding over the horizon. Mary Magdalene, whose highest hopes have been shattered, weeps unabated for her loss: grief for the death of a friend, grief for the death of a dream. Who is she now without his love? What will she do if not spend a lifetime following him? And then, he’s there, sneaking up on her, so common-looking you just might miss him. He speaks her name.

C.S. Lewis said, “We may ignore, but we can nowhere evade, the presence of God. The world is crowded with Him. He walks everywhere incognito. And the incognito is not always easy to penetrate. The real labor is to remember to attend. In fact to come awake. Still more, to remain awake.”

He walks everywhere incognito… The real labor is to remember to attend. What if today was your last first day? The first dawn in a formerly dark world, the first waking up? The first day of seeing and believing, even if you still don’t fully understand?

Lewis elsewhere commented on the significance of this death, this resurrection: “Indeed, if we found that we could fully understand it, that very fact would show it wasn’t what it professes to be—the inconceivable, the uncreated, the thing from beyond nature, striking down into nature like lightning.”

What would change for you, if Christ walked incognito into your life, called your name? Like lightning, an unexpected, brilliant flash? All that was most important would surely shift a little if suddenly you found yourself in the middle of an epic story. What had been devastating might just lose its power. (O grave, where is thy victory?) Who you once were might just wash away in the reality of who God is calling you to be.

The best thing about The Most Dazzling Moment in All of Literature is that it’s a moment that happens again and again. It happened to me. It can happen to you.

(One of my favorite books this year was Jared Wilson’s The Story of Everything: How You, Your Pets, and The Swiss Alps Fit into God’s Plan for the World. If you have never considered your life in the light of the great story, I recommend this as a great starting place.)