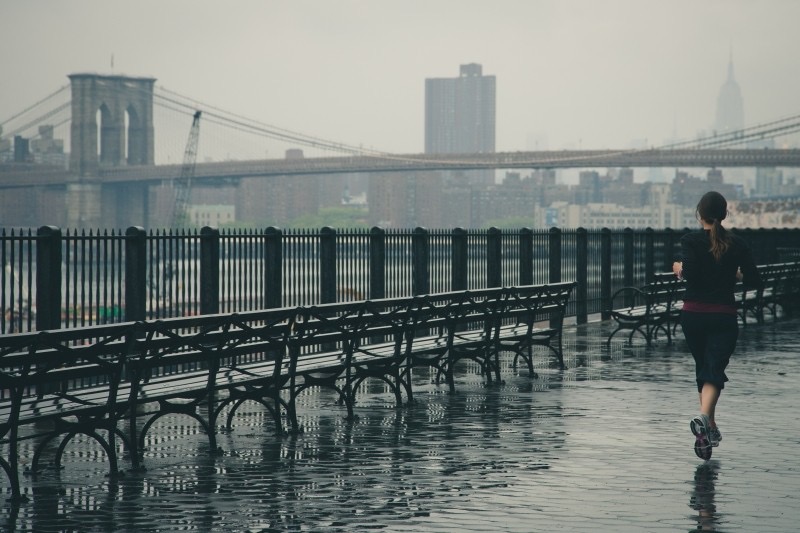 “A faith without some doubts is like a human body with no antobodies in it. People who blithely go through life too busy or indifferent to ask the hard questions about why they believe as they do will find themselves defenseless against either the experience of tragedy or the probing questions of a smart skeptic. A person’s faith can collapse almost overnight if she failed over the years to listen patiently to her own doubts, which should only be discarded after long reflection.” –Timothy Keller

Presumably a real grad school doesn’t assign books based on what’s available… at this exact moment… for free… in audio format.  But that’s exactly my scientific approach and I’m going with it.  First up in my DIY Seminary plan, then, was Timothy Keller’s Reason for God, because yeah, it came out like a decade ago and I haven’t gotten around to it yet. Don’t judge, yo.

Keller’s book is clear, calm, and rational but also eloquent. I’m sure hearing it read aloud by the man himself influenced my view, but his famously deadpan delivery has a way of making his most impassioned viewpoints seem inevitable.  He’s able to take a heated issue and let the air out slowly before it blows, as when he discusses the Christian view of hell.  You can imagine the blustery critic slowly lowering his rock just before the stoning commenced.

I’d say Reason for God is sure to be a classic apologetic if it weren’t so rooted in our times. But then again, the ideas Keller counters have had a way of popping up repeatedly over the centuries, so maybe it will still speak to the culture in 100 years.  Jesus merely a good person but not really divine?  That idea goes back at least as far as Arius (AD 250-336).  Science has displaced religion as the ultimate truth?  Back to the Enlightenment (which, ironically, was strongly influenced by a good many Christians, for example, Francis Bacon.)  So maybe in our nothing-new-under-the-sun world, each succeeding apologist just puts new wrapping paper on what’s essentially the same set of ideas.

Reason for God isn’t so much a new argument as a very carefully constructed presentation of familiar arguments, one small layer added atop the last until it was quite a pile of convincing thoughts. I’d love to be a fly on the wall if a book club full of agnostics read it together.  And that’s kind of what reading it allows you to do.  Keller frequently quotes and discusses many of the Manhattan intellectuals he runs into, delving into their misgivings about faith and speaking to the issues on their lips.

Reading sharp apologetic books has a way of forcing us to think through our faith critically and address our own lurking doubts honestly.  Over a lifetime, each book adds a new layer of understanding, equipping us to share with confidence not only what we believe, but why.

One quibble.  I hate abridged books.  When I borrowed the audio version from the library, I didn’t see any indication that I was getting a shortened version.  Oh, it’s there, buried in the fine print.  Grrr.  Flipping through a paper copy of my husband’s, I started to see things that looked unfamiliar.  Had I fallen asleep?  Not been paying attention?  Nope.  Thank you, Reader’s Digest version.  Sheesh.