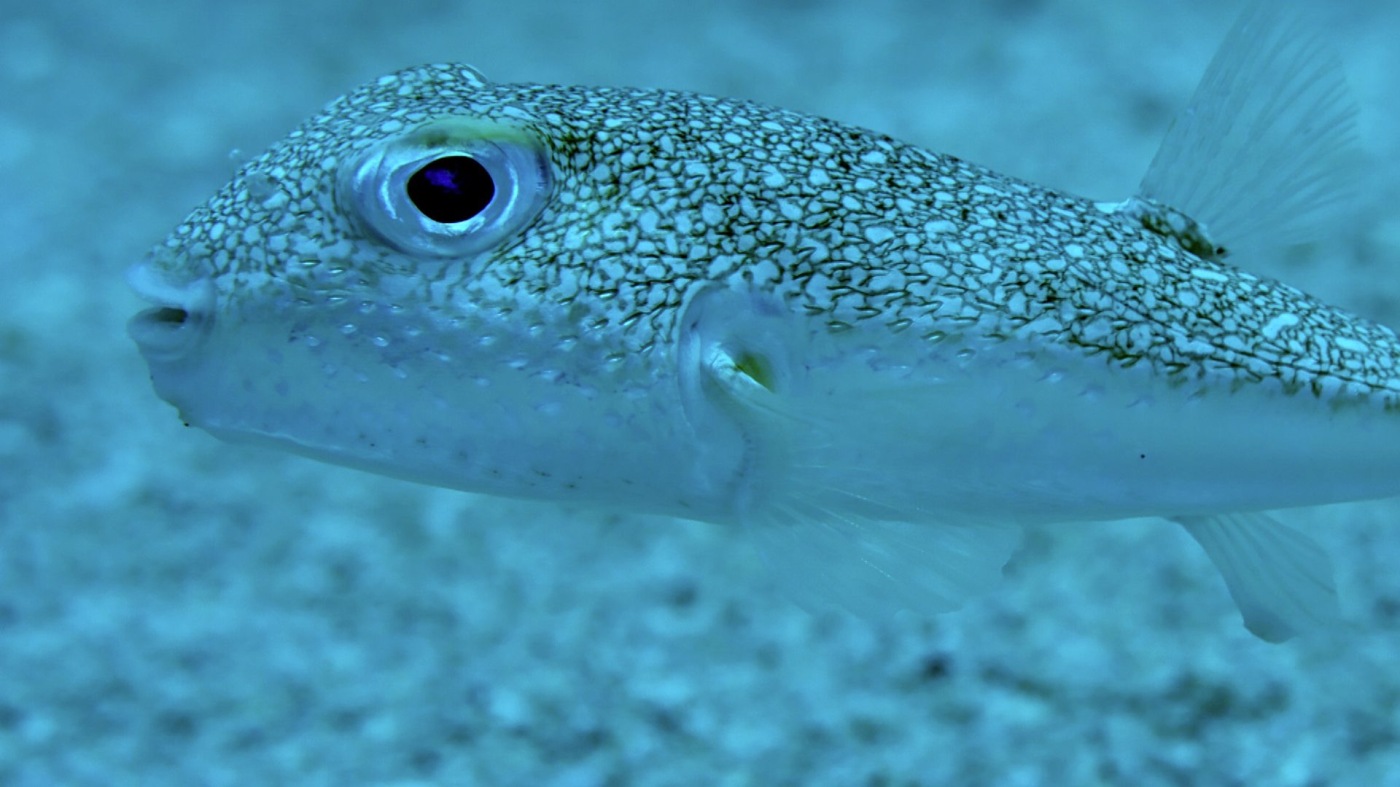 They are still small, mini-people, with that baby fine hair and the imperfect use of pronouns.  But every single one already has strong opinions, big plans.  “Mine,” says one. “I want purple.”  She snatches a block, fierce and determined.  Her tower is prodigious (maybe six inches tall).  She guards it with a look that means trouble is coming; the boy next to her grins and his arm swings.  Purple blocks go flying.

She has built her little masterpiece with great care, but doesn’t yet know the rules of the game.  Nothing built under the sun will last.

Ecclesiastes says it loud and clear:  “I came to hate all my hard work here on earth, for I must leave to others everything I have earned.   And who can tell whether my successors will be wise or foolish? Yet they will control everything I have gained by my skill and hard work under the sun. How meaningless!  So I gave up in despair, questioning the value of all my hard work in this world.” (Ecc. 2:18-20, NLT)

It’s a knowledge that can drive you mad or set you free depending on your perspective.  Howard Hughes?  Crazy as a loon.  Ernest Hemingway?  Despondent to the point of death.  It was Hemingway who once wrote, “Happiness in intelligent people is the rarest thing I know.”  It doesn’t take an Einstein to realize that life is short and work is hard.

Still, tilt your head another way and it’s a beauty that will knock you down.  Sometimes artists grab onto this, chiseling their sculptures in sand or ice or melting candles.  Even the medium they choose testifies to the truth:  life is so, so very short.  Like a fabulous sunset or a towering stormcloud, we live for a brief, incandescent moment, and then we are gone. 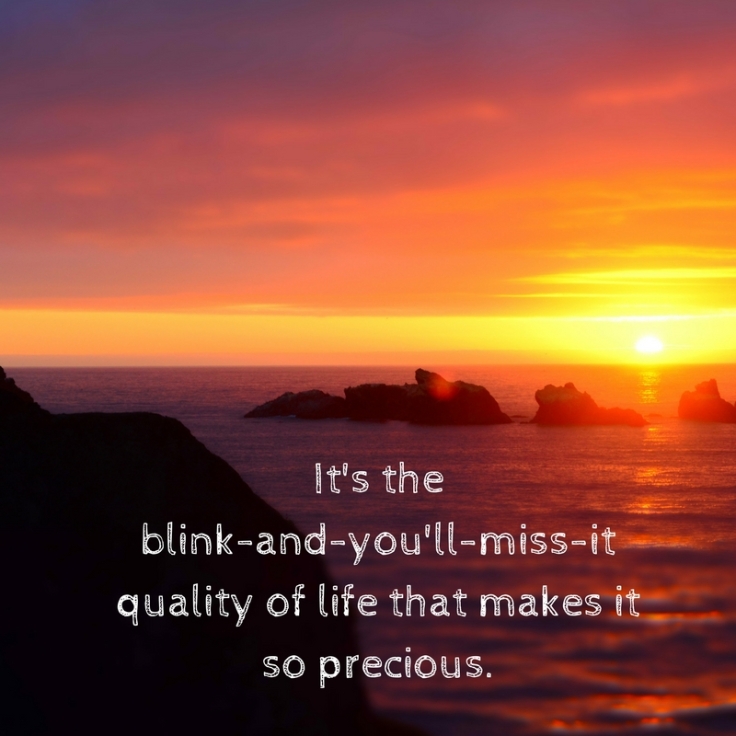 But we little people like to do big things.  We want to build the Taj Majal, the Great Wall — but even those are an earthquake away from oblivion.  Our best efforts are more like the ancient mosaic archaeologists uncovered last year:  a happy skeleton with his wine bottle proclaiming, “Be cheerful, enjoy your life.”  Yep.  Chew on that irony for a minute.

So we squirm, we scorn our little lives.  We miss things of eternal value because they are small and transient, and we are reaching for grand and magnificent.  But what if the things that really last, that really matter, are intangible?  We see “through a glass darkly,” a wobbly, cloudy image of what’s real.  But one day we’ll step into the light and see clearly.

In an absolutely fascinating BBC video you can watch a Japanese pufferfish on the ocean floor–happy little guy, living his fishy little life far from Hollywood.  He seems to have found the secret of joy “under the sun,” embracing his momentary existence with verve.  He is just like us, small and insignificant, committed to projects that will soon wash away.  And yet in his own little way he whispers his winsome secret in his quiet corner of the sea.  It really is a marvel (you have to see it to believe it), but this engaging creature went undetected through all of history until just now.  The BBC comments, “Its fragility has no doubt played a role in this undiscovered secret. The structure has no permanence, or any need for permanence. Perhaps its simplicity has rendered previous witnesses confused or merely unimpressed.”  Think of it, such a wonder happening year after year, never seen or celebrated by the likes of us.  What kind of God bothers to make such crazy spectacles, only to keep them hidden for millennia?

My small son commented that our fishy friend has painted the sun, just as it would look from a rippling under-the-sea perspective.  I would like to say to Solomon that even “under the sun” there is beauty.

A diaper changed.  A nursing home visit.  A cup of hot chocolate for cold, homeless hands.  A field plowed and sown, weeded and fertilized, not just the once, but year after year after year.  Choosing joy when your heart aches and it would be so easy to just give up, choosing to serve when you’d rather sleep.  These little things are slow, unseen, difficult, and generally monotonous.  They remind us that we have more in common with strange, small fish than Michelangelo, and even Michelangelo is more fishy than forever.

Don’t be too quick to exchange Little for Big.  Maybe in the end, a little love is all that lasts.

4 thoughts on “When you want to trade Little for Big.”