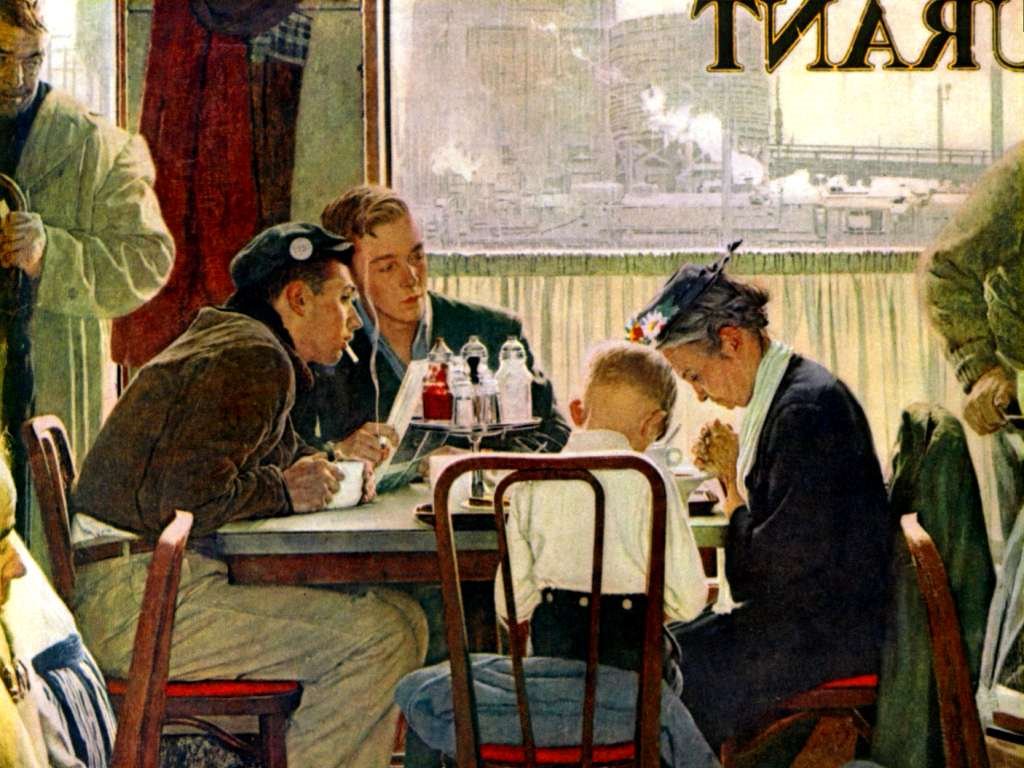 People sometimes want to know what it is like to live on the full-time financial support of others.  Isn’t there a better way?  Grants, say, or the insurance payout from accidental dismemberment?  The very idea of raising support gives most people the heebie-jeebies, and when one’s son or daughter is contemplating a life of service, and therefore, support-raising, many a parent would rather lock said child into a padded cell than allow them to embark down that trail.

Michael and I have been support-raising missionaries for over 17 years now, altogether.  We’ve laid bare our finances before lots of curious eyes, fielded questions about how we spend our money, prayed in earnest when the account was drooping low, whooped with joy when unexpected gifts arrive.  We’ve watched with a hint of envy when our friends have been given raises and promotions and blushed with embarrassed gratitude when large gifts have been dropped in our laps.  And this week, as has happened many times before, we have cheered on friends who’ve given up lucrative careers to do the same.

Why in the wide world would any able-bodied, reasonably intelligent human being determine to pursue a career requiring such a humbling posture of need? 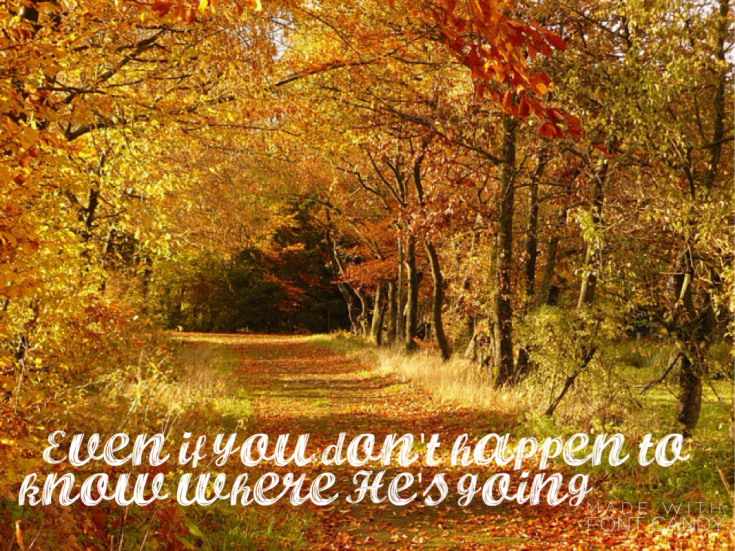 First of all, nobody ought to do such a thing unless pretty darn sure of calling.  If you’re kind of on the fence about missions, or you know, you’d just as soon be a dentist, you might want to head that way.  But if you are pretty clear that you’re setting off to follow God down this counter-cultural bunny trail, even if you don’t happen to know where He’s going, you’re in good hands.  The God who’s called “Jehovah Jireh,” the God who provides, is not pulling a fast one on you.

Some of the best stories on this score come from George Müller, a Prussian fellow whose family pretty much thought he was cracked.  But Müller was listening to a voice his respectable father couldn’t hear, and in spite of opposition, went on to found 117 schools and take care of over 10,000 orphans.  His story is fantastic, especially the times (and there were many) that he blithely set out to do something completely impossible and God came through in the eleventh hour with exactly — I mean exactly — the right amount of money to carry it off.  My favorite is the time he’d run out of money and food with 300 hungry orphans to feed.  What would you do?  He seated everyone around the breakfast table and thanked God for the food.  (There was none.)  Just then a baker showed up and offered fresh bread for everyone.  “God told me to,” he explained.  A few moments later there was another knock; a milk truck had broken down outside and the milkman had to get rid of 10 large cans full of milk before it spoiled.  Just enough, of course, for 300 kids.

So if you have to raise support because you feel like God’s called you to, that ought to be reason enough to do so fearlessly.  But once you’re out there doing it, there are lots of reasons it’s not so bad.  Heck, it’s even pretty great.  Top of the list?  Kindness. Having a cadre of dozens and dozens of families who love you and pray for you on a regular basis is better than winning any lottery in the world.  It’s magical.  It’s beautiful.  There is a kind of love lavished and heaped on us that could crack your heart in pieces.  And the absolute ravishing power of prayer, hundreds of prayers, lifted on our behalf, is an amazing thing to feel.  No doubt those prayers have done more to advance the gospel and shine the love of Christ than all of the outreaches and services and good deeds we’ve ever done, multiplied 100 times over.  I cannot imagine embarking in missions without our prayer team standing behind us.  I think if we were offered a full and easy salary we didn’t have to raise, but at the forfeiture of our prayer team, I’d have to turn it down. 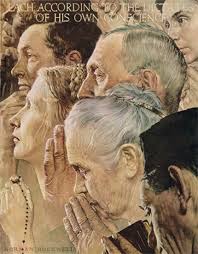 eases to astonish us.  We know down to our DNA that we don’t deserve this grace or do a thing to earn it; it is heaped up, pressed down, and running over, simply because our God is so, so good.

It’s no small thing to support a missionary, either in prayer or by check or charge.  So for all of you supporters out there, know that every time you lift up a missionary family before you pass the peas, every time you stamp an encouraging note and drop it in the box, every time you count the cost of another dinner out you’re passing up in order to give, you’re actually enfleshing an answer to prayer.  You are God’s beautiful gift to us.